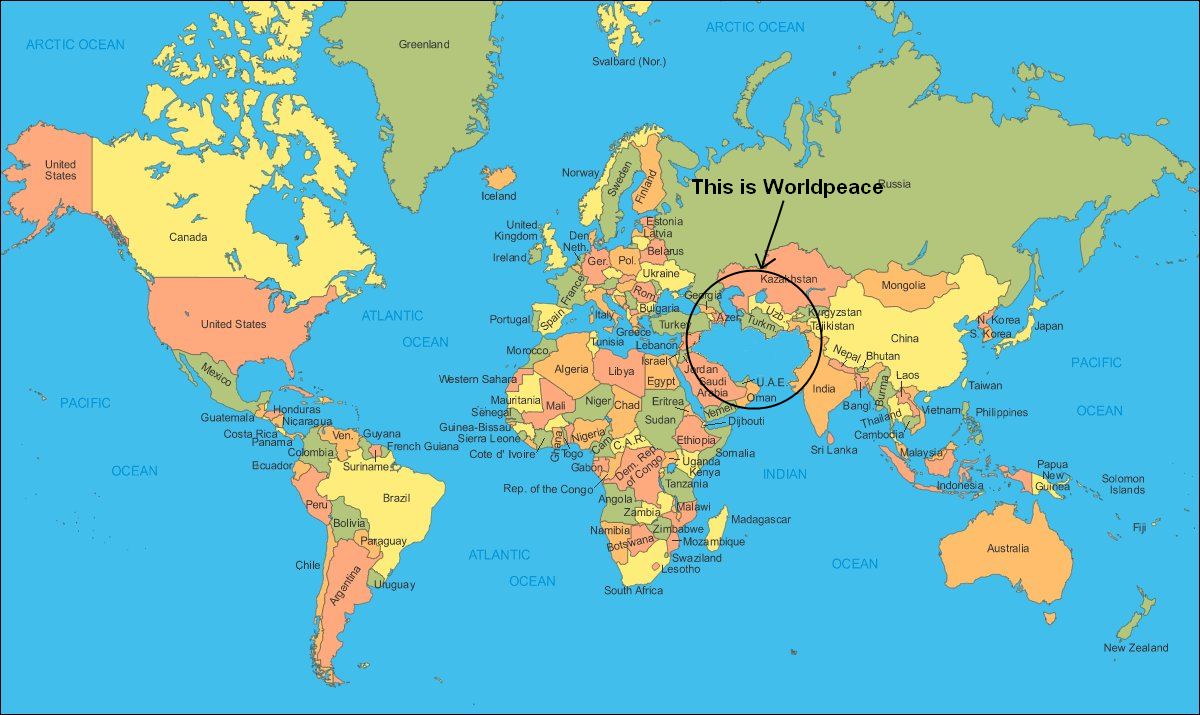 While writing this the day has turned to Wednesday. Yesterday was another Black Tuesday in Indian history. Seven serial blast within 15 minutes shocked the Pink city Jaipur. I never thought that blasts will take place in such a city. but they did. And now I’m sure that terror can happen anywhere, anytime. As of I’m writing 65 peoples are killed and more than 200 are injured. The pictures on television are full of terror.

The city will surely be under a terror shock. But some questions strikes me. Why the criminals, the terrorists behind the blasts are not caught?? I haven’t heard of any blast till now where all the terrorists behind it were arrested. the news sources say that the terrorists were in city as businessman’s for selling of shawls. How come the police can be unaware of this?? Just because there were no blasts in city it is safe and security can be ignored??

We pay taxes and much of this go to the military and security. But we are still insecure. Thousands of peoples are dead due to blasts. Why we are unable to sleep in peace in spite of the many security personals and the police?? I’m sure they must be involved in such acts. And that is why terrorists are never arrested. And when they are arrested the case is run on them for years. They live for years when they don’t deserve to live for a second.
END_OF_DOCUMENT_TOKEN_TO_BE_REPLACED