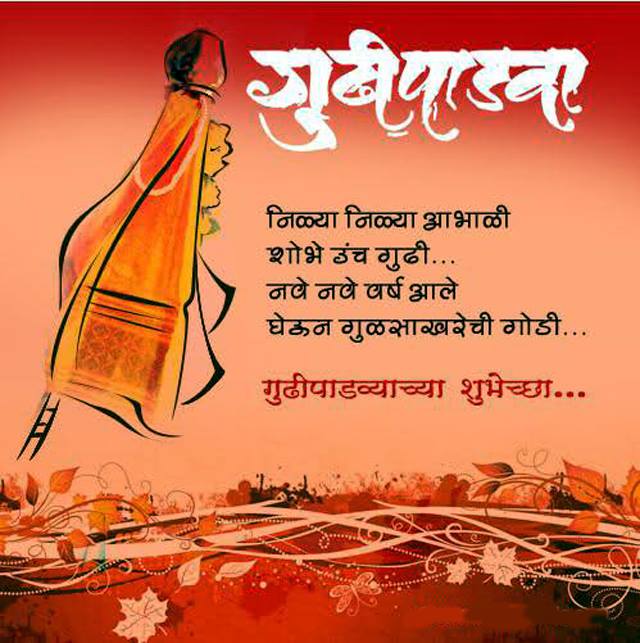 A decade ago, I had this stamp on me which said “Geek”. Personal computers were still new in those years. My keen interest in those machines helped me acquire a great deal of knowledge without any formal training in computing. In those days, I used to fantasize about computers talking back to me. Responding to me and my emotions. Huh..That was a geek’s fantasy.
Cut to 2014. They actually made a movie about my fantasy. It turns out, I wasn’t alone with the crazy idea of an OS with emotions. The movie I am talking about is Her.

The story is set in not so distant future. A simple guy in his mid-life crisis, Writing letters on behalf of someone, is completely alone and void of any social life. He suddenly encounters an OS which claims to have consciousness. His rather boring and very single life now gets an upgrade of romance in form of OS1.
The most interesting part in this movie is the use of voice. From the minute one, Everything revolves around voice commands. Operating systems used in the movie interact using voice, Bothways. Thirteen minutes into the movie, You hear the silky voice of Scarlett Johansson. It casts a spell on you, the effect of which remain till the end of the movie and for some, even after that. There no representation of her character whatsoever. There is no symbol or icon or picture representing her character, Samantha. It’s all Scarlett.

She wakes him up in the morning as if she is his real wife. She arranges date for him after going through his mails. She also sorts out his mails and actually tells him which ones to keep and which ones to delete. They go on a walk together. They have simulated sex. In one scene, A young girl plays the role of front end for Samantha. Like a bridge between OS and Human. That is the high point of this movie for me. You want more and more of Her.
The only thing I didn’t like was the end. I wasn’t disappointed. But they should have made it clear whatever happens to Her. This is my second favorite English romantic movie after Definitely Maybe. I’ll rate it 9/10.

P.S.: Please watch this movie wearing your headphones. Do not use the speakers.