It’s 14th August and is the release day of Kaminey. I was waiting for this movie for long. It created a lot of interest through it’s music, music videos, trailers and a lot of other things. I already made up my mind for the first day first show. Fortunately got on time with my friends in inox hoping for a good movie at least. What’s waiting for me inside was a surprise.

Recently there is a trend of making dark comedies or dark films. I loved Dev.D then Welcome to Sajjanpur and now this one. It’s a dark comedy which tries to picturize the world of twin brothers. Like every twin brother story, here also one brother is on white side and other is on dark side. They both hate each other. Guddu or Sanjay is a shy guy who stammers. Exception is when he sings. Sweety is the girl who loves him very much (without the clothes). This love goes beyond boundaries creating boi boi situation and then they decide to marry.

Sweety has a sweet brother Bhope, who cares a lot for her. When he becomes aware of the fact that Sweety is in love with Guddu then he runs after Guddu to kill him. On the other side Charlie, the dark twin who lisps, has got his own philosophy of success. He is a bookie who looses all his money due to double cross. Going after the backstabber he find shortcut to get rich. And here for the first time in years, life of both brothers overlap. What happens then? Will Guddu be able to escape from hands of Bhope? Will charlie’s shortcut to success lead him to success? Watch the movie for the answers.

On the acting front, Shahid does well in playing the role of two different identities. Priyanka is good and in many scenes outperform Shahid but I thought she got short screen appearance. Bhope, played by Amol Gupte, is terrific. He performs in an unique style. Other than these all come and go. The film is fast in the first half, Runs like local train for sometime and then gets speed near the end. You need patience after the half as there are hardly any scenes that will giggle you. The end of the movie would have been a classic if one brother would have died. That doesn’t happen and the film has happy ending as always.

Music of the film is above average. Most of the time you’ll hear Dhan te dhan. The choreography is like what we dance when we want to dance. It’s common and close to reality. Since the picture is dark comedy, every frame looks dark. Even when there is daylight it looks dark. This film Got A Certificate which actors say it doesn’t deserve. For me it does.

Overall I can give this film 7.5/10. Would love to watch this again…

After watching The Dark Knight, Heath Ledger gained a lot of fans around the world. It was not just early death sympathy. His unforgettable performance was the main factor. Many of his fans try to imitate his best performance. Yes, the Joker. And his fans list is not limited to humans. Here are his two fans who watched The Dark Knight. Now they try to put a smile on our face. They sure succeed. :biggrin: 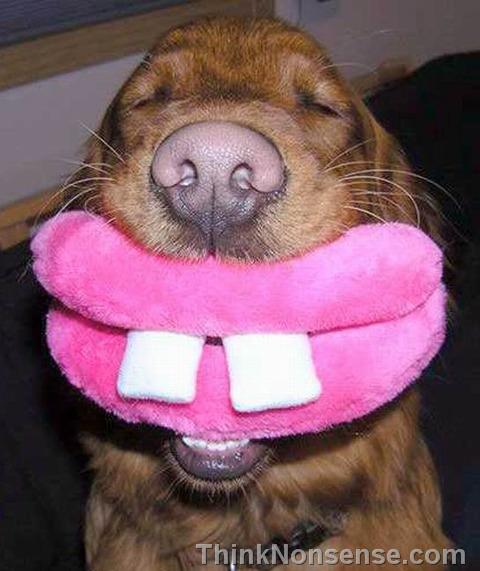 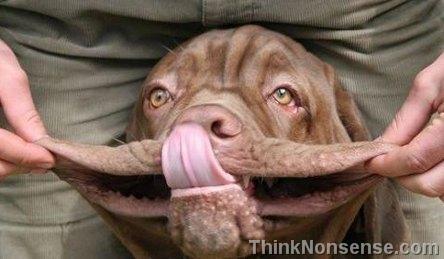 It’s two months since the release of The Dark Knight. I was really eager to watch the film and just today I competed downloading it’s screener. It was pain as no one was seeding the torrent. I’ll keep that apart. I want to talk about the movie. It is much talked movie and now it’s my turn.

So it is Sunday. I wake up late and I am in fool mood of watching films. Add to it it was my mothers birthday according to Indian calender. She likes to celebrate it according to that. So it was four of us who enjoyed the birthday. On this occasion this dumbass just wishes to give her some more happy moments and she never have to take the smile of her face. I got to eat chocolate cake for this. 🙂 This was at night.

END_OF_DOCUMENT_TOKEN_TO_BE_REPLACED

By this time you have read enough about this. I cannot resist writing about this. I had to wait till Saturday where this post suits the best. So the experiment is started and nothing has happened to our planet. I am still alive and so you are. I was forced to write because of a news I read in paper. A girl committed suicide with the fear of explosion. No guesses that she was illiterate and studied till third grade only.

So what is this experiment?? What is this Large Hadron Collider or LHC?? This LHC is world’s largest and highest-energy particle accelerator. A particle accelerator is something which uses electric fields to propel electrically-charged particles to high speeds. You can assume that LHC is like a our CRT monitors or TV’s but at a larger scale.

This experiment is being conducted in a circular tunnel, 27km long, at Geneva. It took almost 14 years to make the tunnel ready for experiment. Now it’s started on 10th September. The energy will increase later. This is just start. It will take time for the results. It is indeed amazing that big bang alike situation will be created on our very own Earth. Now wait for the results. You can read more about LHC here.

I couldn’t believe this. I think I need some sleep. Check out this picture. If you are digg user then you probably have seen this. The actual story behind this post is Digged here.

I am posting the same image here. Hope that person doesn’t mind this. Is this movie this worth?? How can a movie beat the greatest in the list. The Godfather Trilogy, The Shawshank Redemption, The Good The Bad And The Ugly are the best movies. I’ve seen all of these and they deserve to be there. It’s amazing that a film manages to go ahead of these classics.

The Good The Bad And The Ugly is my favorite movie. I just cannot give this place to any other movie. I watched this movie two years ago and it’s still the best. Then goes The Shawshank Redemption and then the Godfather Trilogy. The Trilogy is slow and gives me a headache but in the end it ends to my favorites.

If the rating continue at this rate then I’ll be reserving tickets when it comes to theaters near me. Just curious about this movie. Maybe it’s the Ledgers death causing this and\or his acting. If you are reading this and watched the movie then please rate it out of ten.