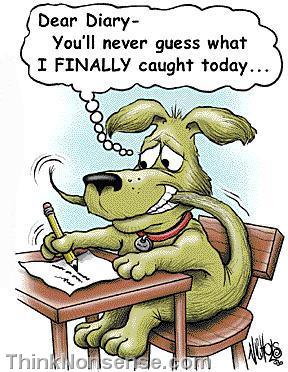 I never saw a dog catching his tail. I would love to see if they actually do this. A real picture is worth thousand times more than illustration. If anyone does have a real picture like what I said above then please upload it somewhere and post the link here. I’ll give it a place in my post with the credits.

I am also yet to see a dog with straight tail. That tail doesn’t straighten up even if you put it in pipe for years. A research has to be done on this subject. It is one of the seven wonders in animal kingdom.

Till I find a dog with straight tail…

Our life is divided into many phases. The most important is the learning phase. During this time we are dedicated to learning and nothing else. Our parents expect us to learn more than what they did. This is the time when we gather friends which we often find in different places throughout the journey of life. So this phase is more important to me. I have more experience of this phase and I haven’t tasted the other phases. :wub:

This learning phase is further divided into Pre-primary, Primary, Secondary, higher Secondary, Graduation and Post Graduation. This is the system in India. Pre-primary I was too young and I can’t remember anything about that stage. Well there is one thing I do. My mother with a stick in her hand. I am crying… I don’t wanna go to school….Due to this whenever I see a picture of Goddess Durga, I picturize my mother. The stick being her sword.

Then comes the Primary. I was too much shy during this time. I hardly remember my friends and rare to meet the ones I know. I remember my class teacher giving me a paper with a speech written on it. I was told to memorize it and read it in front of all the students of the primary. That is during the assembly hour. I was so nervous that I forgot my speech. My teacher who was besides me relieved me, encouraged me. She told me to read the speech from the paper. My voice was hardly audible. She continued to give me written speeches and my voice was oud enough to be heard. By the end of my Primary school I was very confident in giving speeches. END_OF_DOCUMENT_TOKEN_TO_BE_REPLACED

Everyday is not same. We go through a series of changes which may also change the course of our life. When we get something good or we are happy, we often forget to thank god for that. But when it’s bad time we suddenly remember god and that also for cursing. Why me? Why did you do this to me? What wrong I did? This happens when you forget to thank god. It doesn’t matter if it’s tiny or negligible thing. Just thank god for giving that.

A while ago, I read a blog where the author wrote good things that happen in his everyday life. I am trying to find that blog and will link it when I find. I don’t want to turn my blog into something similar like that blog. So I’ll write a post every week to thank god for the good things happened in that day.

Change is coming.. All eyes are on America and the new US President Barack Obama. All TV channels broadcasting almost anything about Obama. Few hours back I saw a news channel broadcasting about “What Obama will have to give up?”. That includes things like cycling in public places, his hobby for swimming, His love for beaches, his blackberry and so on.. After watching that telecast I said to myself that I am not sure about the change that Obama will bring, But the change has already entered his life.

Focused by media as the “First Black President”, he is looked upon as a person who will bring change everywhere. Till date not a single President brought change it seems. The fact that he is black is the change. I am not sure that whole US has accepted him as President or was in favor of him. He got 52 percent of the votes. What about the 48 percent? That’s a close finish.

Why I am pointing towards this is because those 48 percent were not in favor of color change. I wrote a post just before election with title Black and White. It doesn’t seem to have worked. When you want change then majority should be in favor of it. This majority should be noticeable. The same situation persists in India where Congress rules in spite of bad governance. Change is always talked upon and never implemented.

I hope this is not the case with Obama. I don’t expect him to bring changes that will change the course of whole world within course of days. What I expect is slow, steady change and positive change. Looking at his support, I am pretty sure that he will be re-elected again after four years. Everyone is against war and that was prime reason for hate for Bush. There are problems which have to be solved by war and war is the lone solution. Then take this as the last option. Don’t hesitate. Take hard decisions that will surely benefit although you may have to face opposition.

Wishing him the best….

Let the change, change everything…

I thought of sharing my flickr favorites. I should do this once in a week. But I hesitate to make a post with nothing creative from my side. If I get positive response then I’ll continue. Just curious… How many of you use flickr? 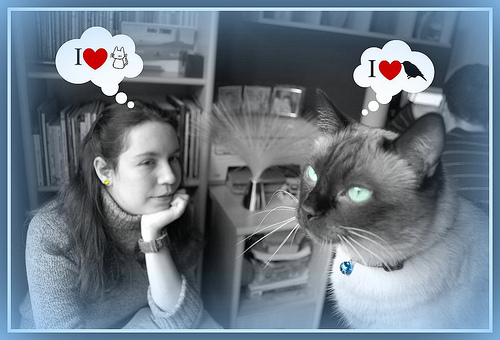 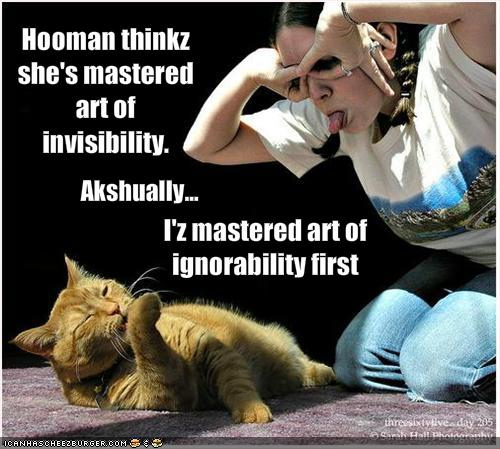 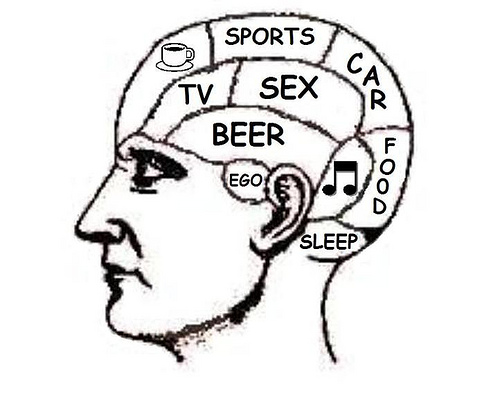